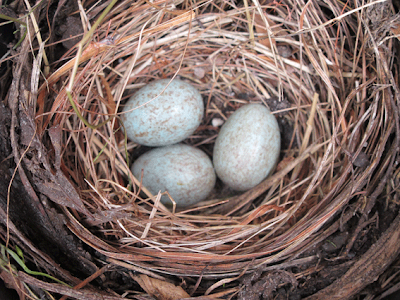 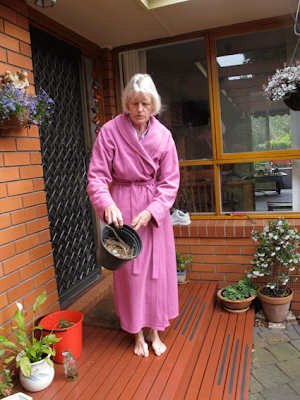 but not so magic for these little potential blackbirds as their mother was taken ruthlessly by a neighbours cat in the night. Mum's from a family of three, dad is as well and so am I and there were three wise men, and that song from De la Soul, thats about all I know about three being the magic number, I think theres other stuff, I think its really magic, wow my friend james just arrived at the door and he also is from a family of three, we're going to Joanna's for dinner, the third night in a row I have eaten at Joanna's, and Joanna is from a family of three
Posted by robmchaffie@gmail.com at 11:48 PM